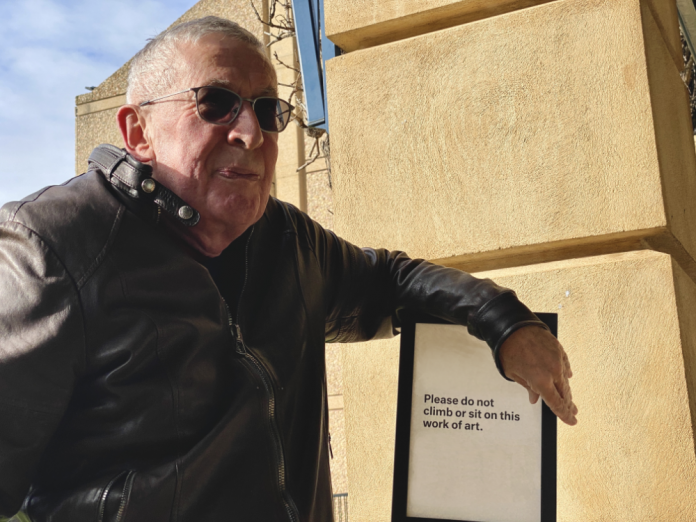 While most of our members live in The Netherlands, quite a few live abroad. For example, Roger Knight, who dwells on three continents. We ask him about his past and present work.

“I was born and went to university in the UK, but I’ve lived most of my life in Australia and am living there again now after some years in London. We fled here in the middle of March and – I guess I’m an Australian but I’m not really sure of my nationality. I know the Netherlands fairly well too and have lived there rather frequently for many years.”

When did you start researching East Indies history?

A long time ago, back in the 1960s! I researched a thesis on Dutch and British Planters and Estate-Owners in Java in the 1820s – remember this was before the period of Cultuurstelsel – and did much of my work in the old Archief in the Bleijenberg in Den Haag. I made many Dutch friends there and the staff at the Archief were wonderfully helpful. Then I took off to Australia find a job – at the University of Adelaide, in South Australia. I taught colonial and post-colonial Indonesian history. I was the first teacher to do so there. My research interests stayed in Java but shifted to peasants and the sugar industry. Being ‘in de Suiker’ took me back to The Hague many times, and sometimes also to Jakarta. In those days, research leave was very generously given at the University!

What triggered you at the time to do your research? Which questions did you want to find an answer to?

I guess that as a historian I have always been most interested in people. And the more I got interested in the Java sugar industry, the more I became fascinated by the people who owned and ran it. Most of them, of course, were Dutch or people of Dutch extraction. But among the people who traded in Java’s vast output of sugar it was a ‘transnational’ company with a Scots name, Maclaine Watson, that dominated. Its partners over time were Scots, English, Dutch and German.

What was your best discovery so far?

I guess that my biggest single discovery were two large collections of the personal letters of the co-founder of Maclaine Watson, the Scotsman Gillian Maclaine (1798-1840). I wrote a book about him and the business network, based on Java, that he created. From there I became interested in the small but economically significant Scots contingent in the Indies. Particularly in the handful of Scots and Scots-Dutch families who played key roles in running the firm between its founder’s death in 1840 and the middle decades of the twentieth century. Thanks not least to the very substantial work of Dutch genealogists and to the fact that so many Dutch colonial newspapers and other public records are now available online, I have been able to trace many of the stories of the families involved.

What have you been most concerned with in the past year? You recently published two articles in Dutch Crossing?

I am presently writing a book based on these stories, which are set in the Indies (of course!) but also in the UK and in the Netherlands. My recent publication in Dutch Crossing is about the history of a Dutch-Indonesian family with a Scots name – and with a continuing identification with Scotland. I have been wonderfully helped in this by present-day family members, both in Den Haag and in Melbourne, Australia. They have also been very helpful in enabling me to recover the history of a related Indies-born ‘Scots’ couple, people whose lives revolved primarily around the East Java town of Probolinggo and Den Haag. Together with many wonderful photographs, their story has very recently appeared in the Paris-based journal, Archipel. Both stories, together with much more, will form part of my new book!

A printed version of Rogers book Sugar, Steam and Steel is available here, and the text is a free download here. 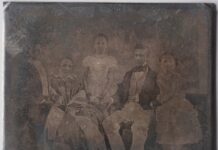 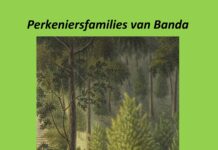 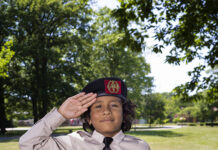